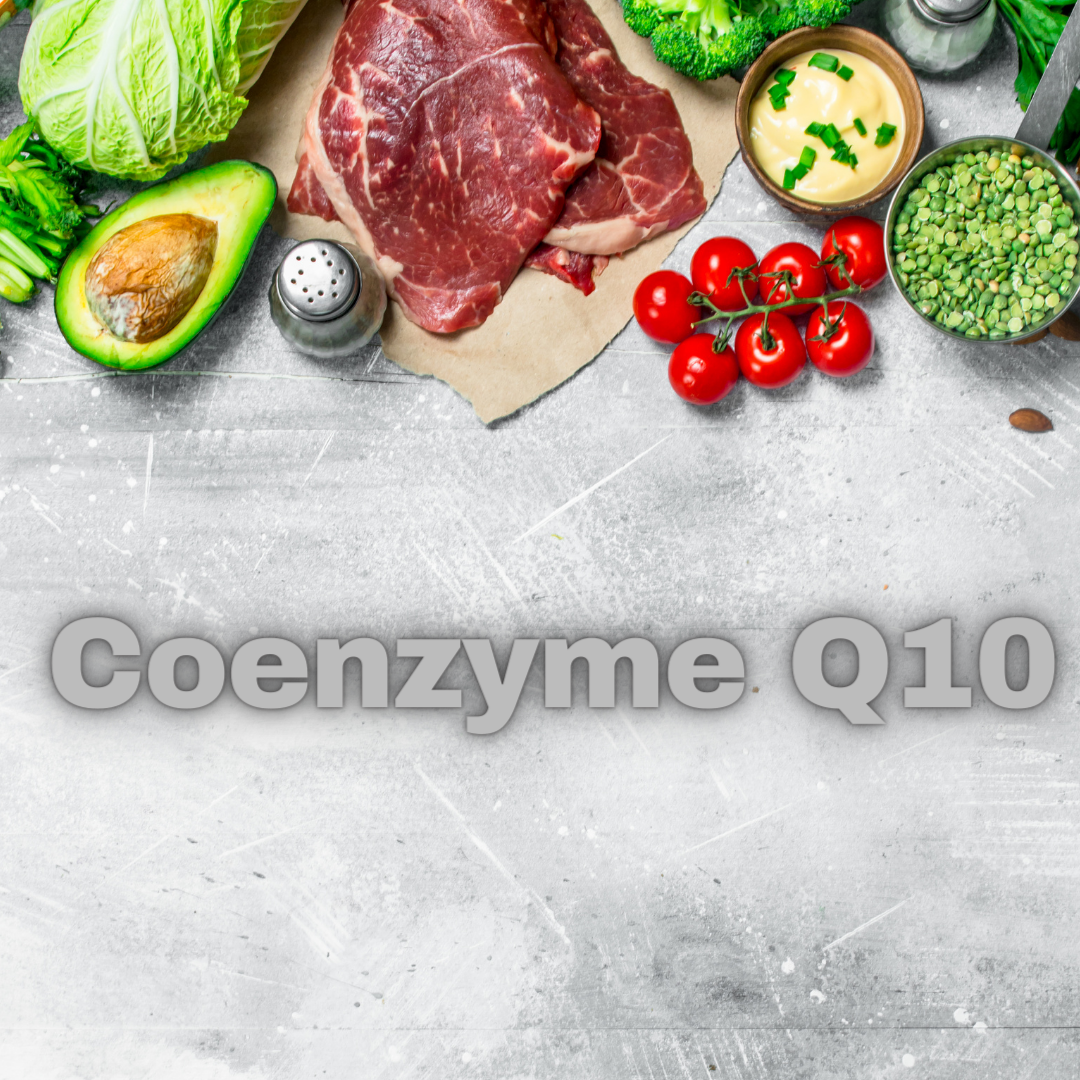 Coenzyme Q10 is important for for Fertility.

It exists in two common states – its oxidized form ubiquinone and in its reduced and active form ubiquinol. It can be taken as stand-alone nutrient in both of this forms.
Co Q10 acts as a potent antioxidant and it’s important in cellular energy generation. As the body ages, CoQ10 level decreases.
Female fertility usually declines after age of 35 which is primarily due to an age-related decrease in egg quality and  number of eggs they have available. For women, that decline is much more rapid and drastic than for men. In the aging process, CoQ10 concentration declines in parts of the body including female eggs.  Therefore, CoQ10 supplementation is recommended for women over 35.
Egg cells and also sperm require a lot of energy to develop and are prone to destructive oxidation. Coenzyme Q10 functions as an antioxidant and in the key energy-generating pathway within cells.
CoQ10 can help support egg quality as you age, but CoQ10 doesn’t only help to older women. CoQ10 can help to improve egg and embryo quality and improve pregnancy rates in younger women as well. It has been also shown to improve IVF outcomes.
Co Q10 is also important for male fertility as well. The concentration of CoQ10 in the blood is connected with key semen parameters such as motility, sperm concentration and morphology.
How much Co Q10 should we consume?

Recommended amount of Co Q10 is between 100mg and 600mg of CoQ10 daily. Most people consume between 3mg and 6mg of Coenzyme Q10 daily through their diet alone. Therefore, there is recommended taking CoQ10 supplements when trying to conceive.

If you have been taking CoQ10 supplements while trying to conceive or through fertility treatments, we recommend stopping as soon as you are pregnant or discuss with healthcare provider.